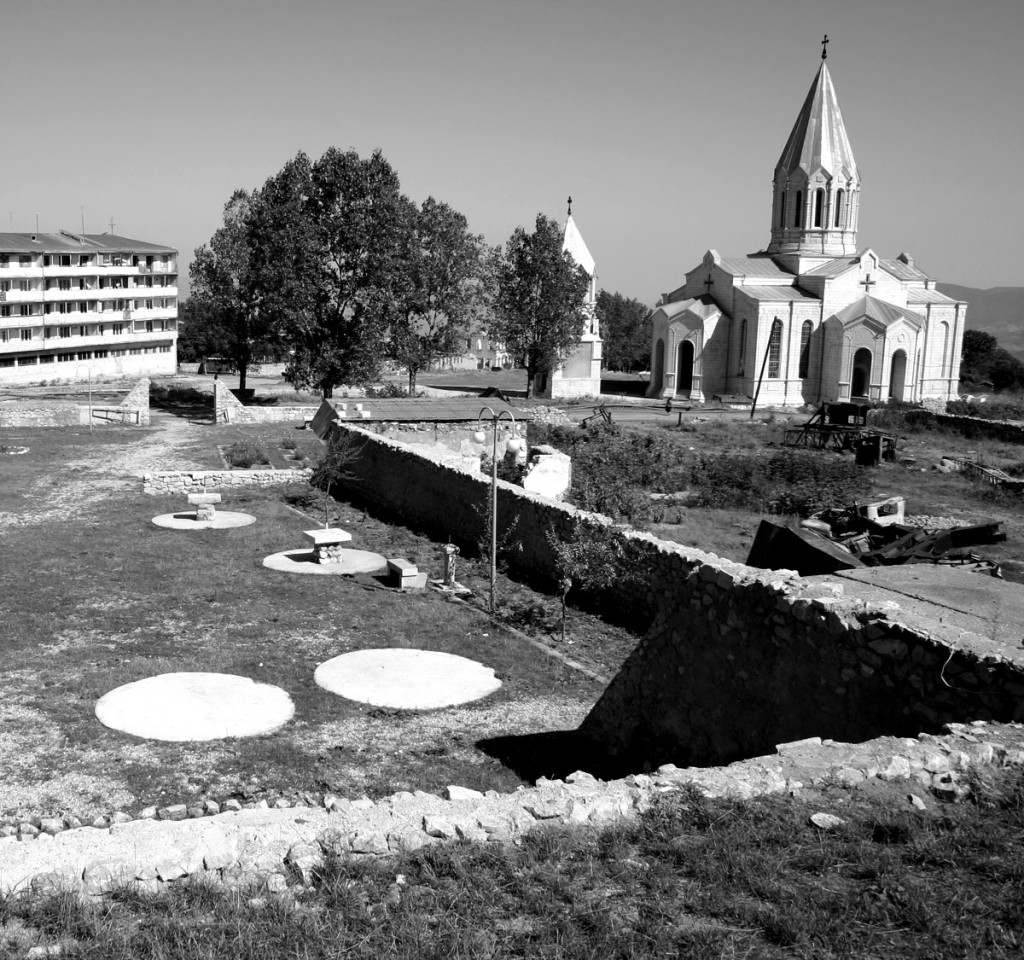 In 2004, Pomegranate Music was asked by the Tufenkian Foundation to produce a company disc of music showcasing the talents of choirs from Nagorno Karabagh. A ground breaking project, the CD featured the first-ever on location recordings from Shushi, Nagorno Karabagh set for commercial release. Featuring a stunning showcase of gallery-worthy original photography and design from Arsineh Khachikian Valladian, as well as a comprehensive history of the region by Antranig Kasbarian, “Fortress City—Armenian Songs from Nagorno Karabagh” was released in 2005 to critical acclaim. The title was Grammy Award nominated (1st round) and features 27 tracks from three different choirs. The CD was produced by Raffi Meneshian.