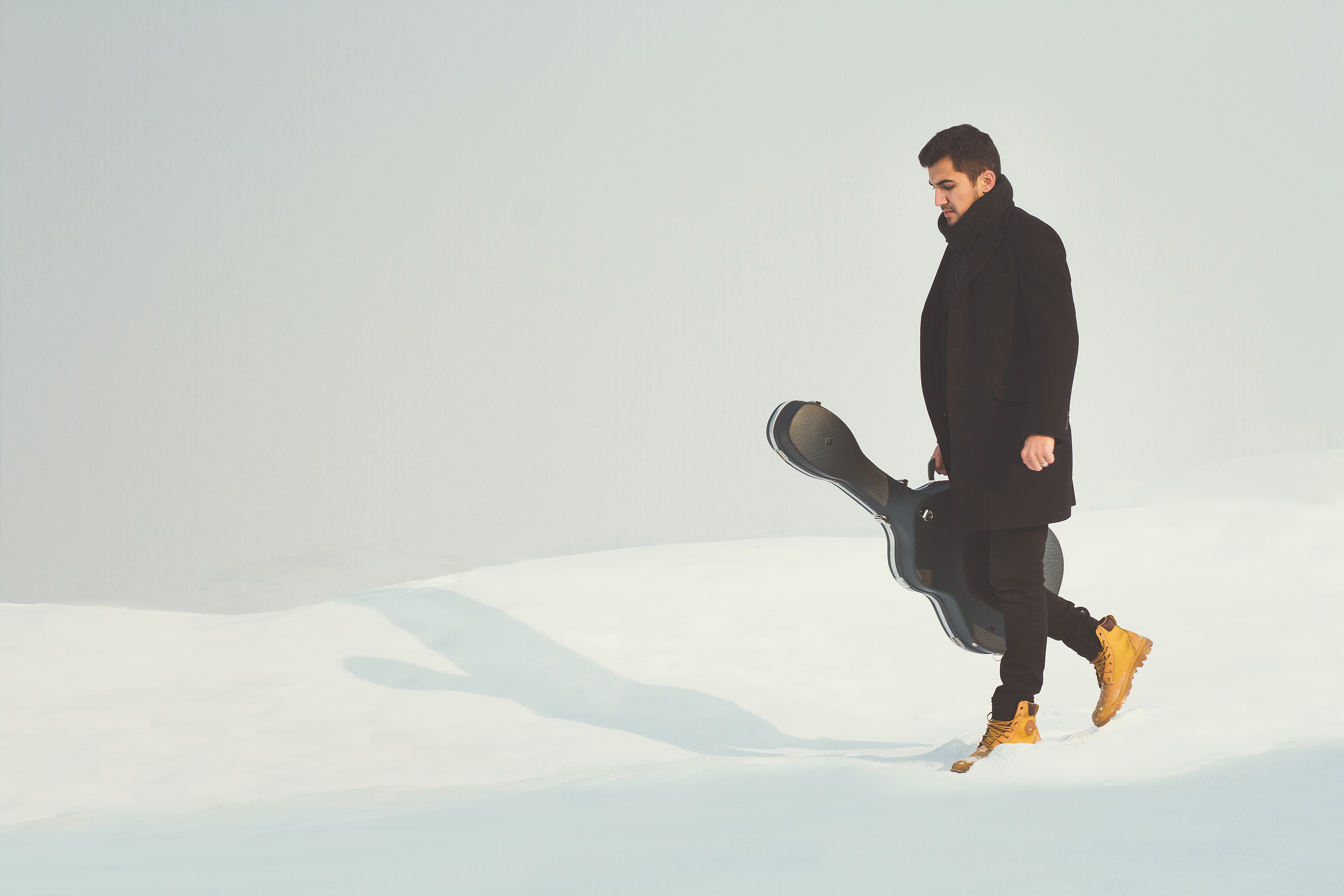 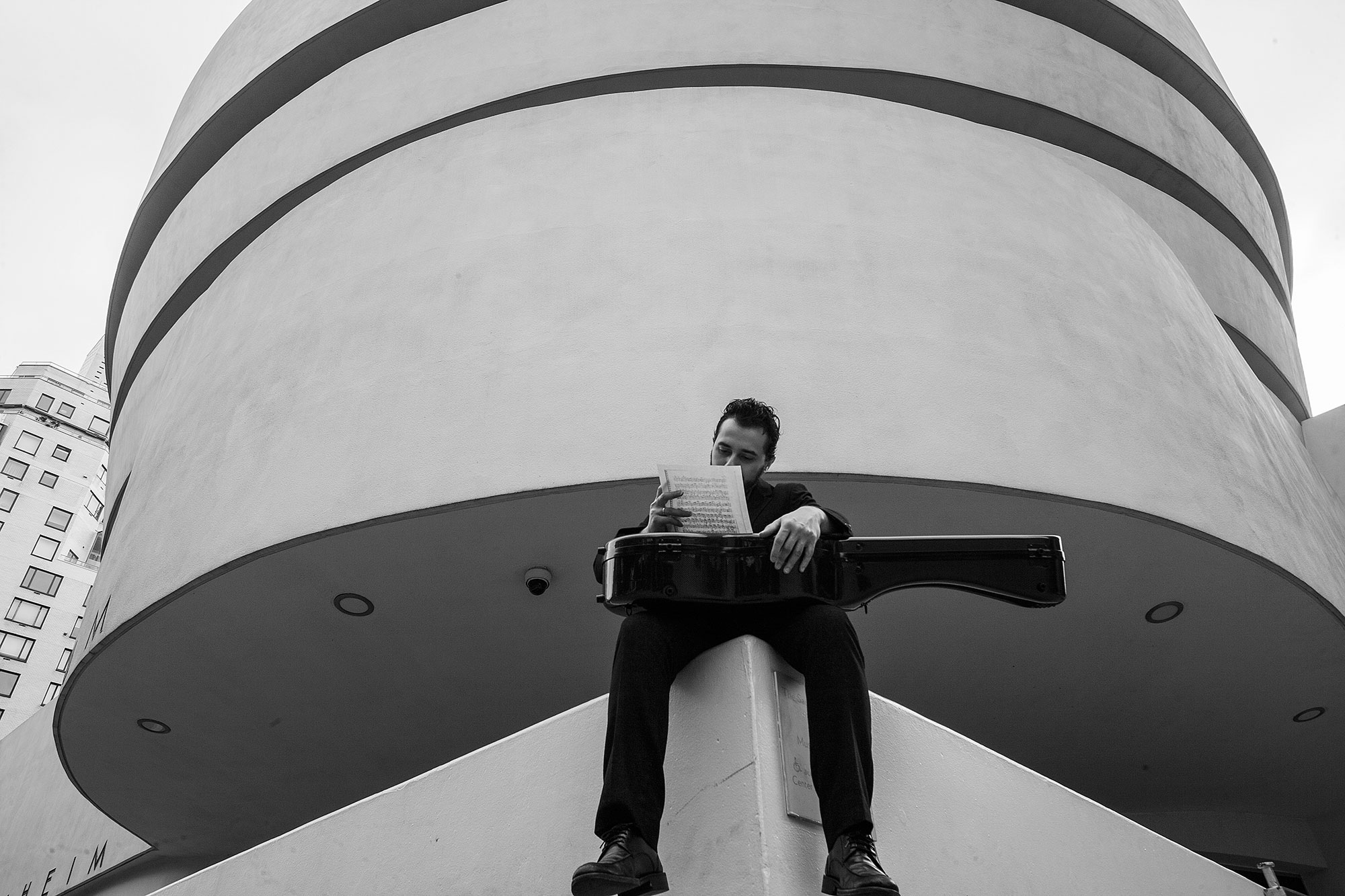 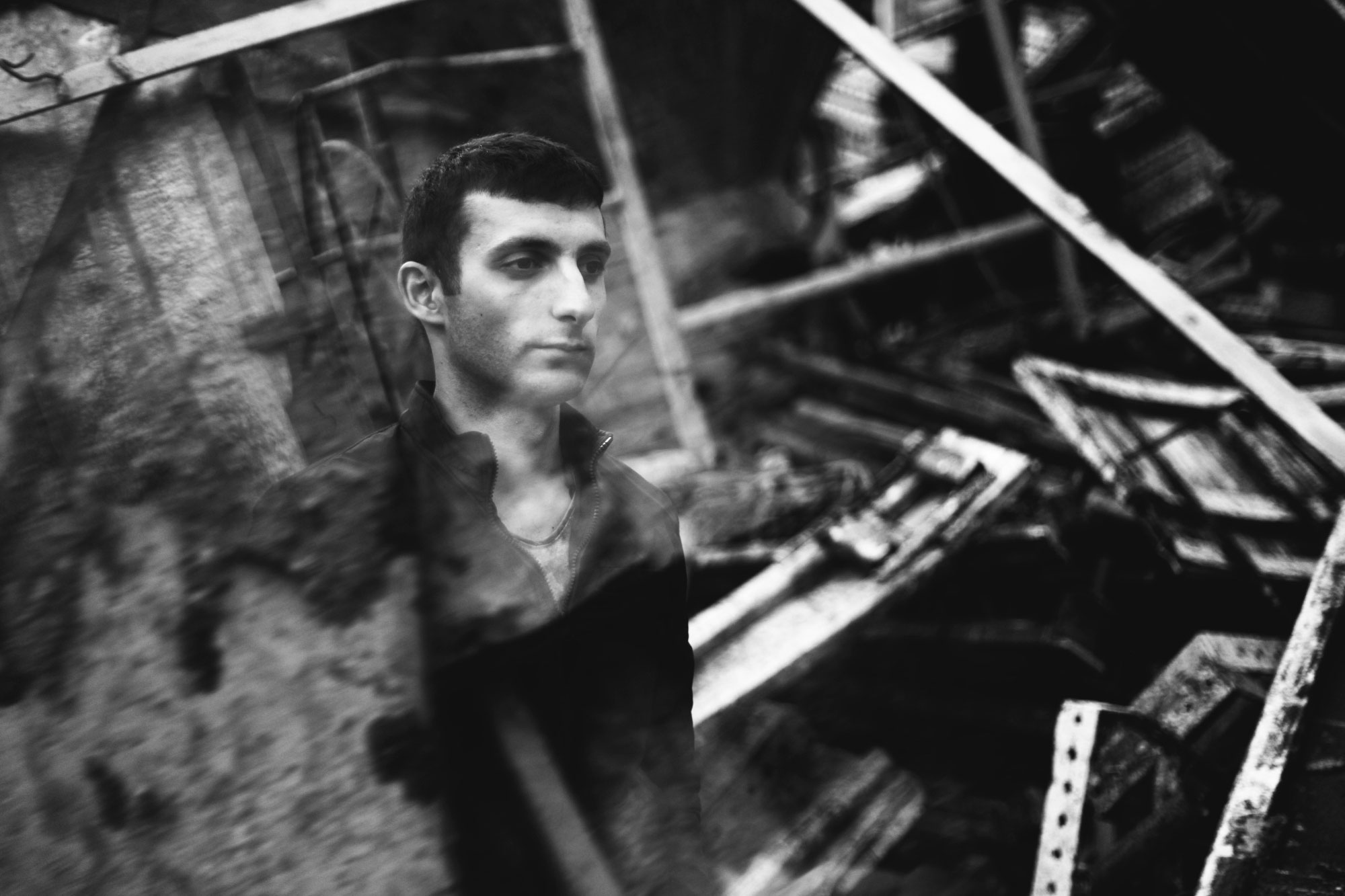 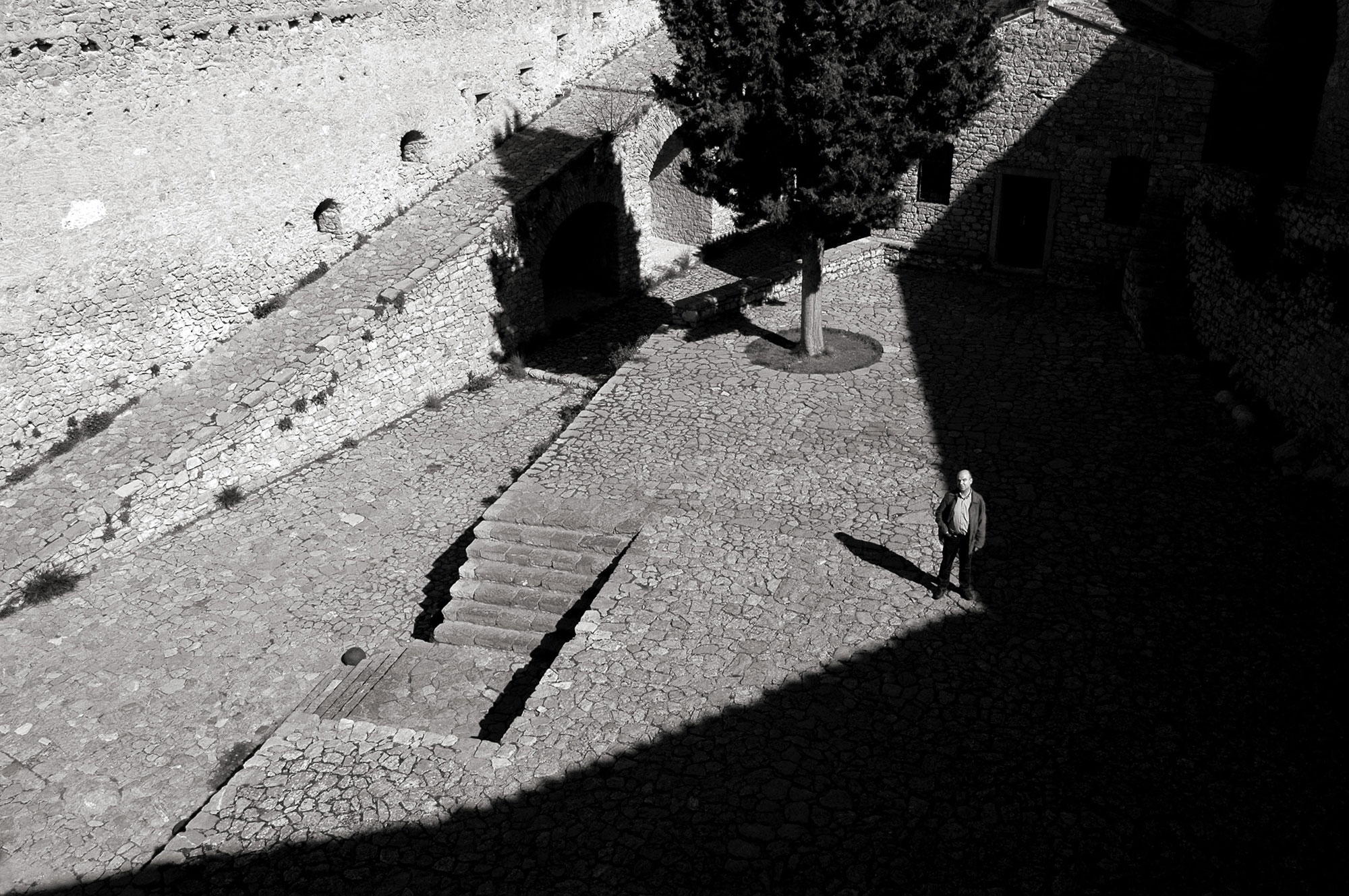 Bambir is an Armenian folk-rock band, formed in 1978 in Gyumri, who have gained acknowledgment in Armenia and abroad. They have performed in Armenia, Georgia, Moldova, Russia and the United States. Their repertoire also includes traditional Armenian songs, modern arrangements of Komitas and medieval Armenian music. In 1982 Bambir won the Folk Music Award at the International Festival in Lida, Belarus. They celebrated their 20th anniversary in Moscow in 1998. In 1999, the band released their first album, called Bambirquake, in memory of the victims of the disastrous Spitak earthquake, which caused severe damage to the musicians’ native city. In 2003, they released their second album, J & G (Jesus and Gregory), to celebrate the 1700th anniversary of the adoption of Christianity as Armenia’s state religion.